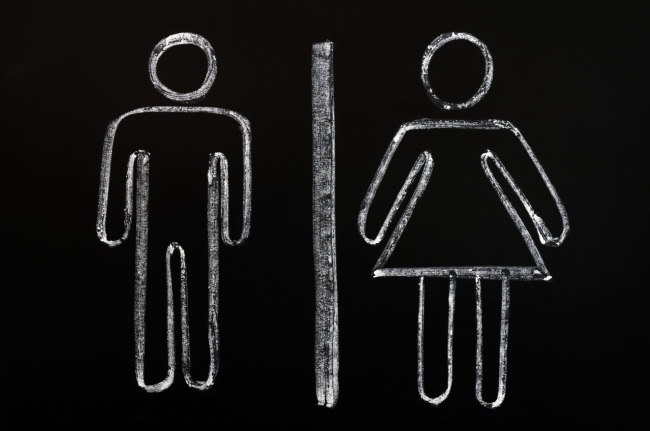 The most feared manifestation of acute oxygen toxicity is a loss of consciousness and tonic-clonic convulsions (seizures). The threat of oxygen-induced seizures in scuba diving becomes real when the partial pressure of the breathing gas exceeds 1.6 bars. It is known that exercise, carbon dioxide and immersion increase risk of seizures; thus, the working diver should limit oxygen in their breathing gas to 1.2 bars.

The recent paper by Heather Held, “Female rats are more susceptible to central nervous system oxygen toxicity than male rats,” presents data of an experimental study on rats which shows that females have a lower threshold for oxygen convulsions. Age, weight and hormonal status did not show obvious effect on sensitivity to oxygen toxicity.

Effect of sex on oxygen toxicity was never been explored in human studies. Indeed, oxygen toxicity studies were conducted with healthy males reflecting demographics of military and commercial divers who were exclusively males. Women make up approximately 30% of the recreational diving population. They may be exposed when using oxygen enriched air (nitrox), which is quite common, or when participating in technical diving, which is less common. It is not known whether the finding of this study can be applied to women. The incidence rate of oxygen-induced seizures is very small (about 2 per 100,000 dives), and so far there were no indications that women were more vulnerable. However, with increased participation of women in extreme diving,  cautions is warranted.