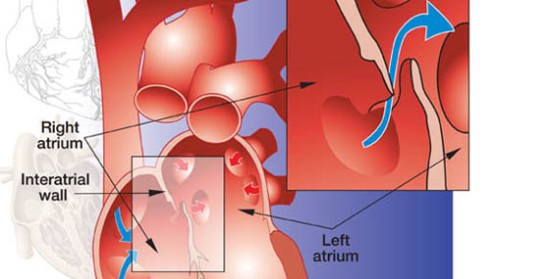 Postdive occurrence of bubbles in divers venous blood (venous gas emboli or VGE) is quite common. VGE are usually filtered out of circulation by the pulmonary capillary filter. However, in the case of PFO, transpulmonary passage of venous blood or other rare causes of right-to-left shunt (RLS), VGE may pass to the arterial circulation and cause damage of vital tissues manifesting decompression illness (DCI). Note that DCI includes both decompression sickness and cerebral arterial gas embolism. Because of high prevalence of RLS, mainly as a result of PFO, and low incidence of DCI, there is a general agreement that screening for RLS should not be done routinely on all divers. While in some cases screening may be useful, there is no consensus about when the screening is justified. In a recent paper by Oliver Sykes and James E. Clark titled, “Patent foramen ovale and scuba diving: a practical guide for physicians on when to refer for screening,” the authors detail clear guidelines for physicians as well as their definitions of safe diving practices, provocative dive profiles and factors suggestive of PFO. Their recommendations are very useful. Do not miss this paper. It is available for free from the above link.

Their recommendations are summarized in Figure 8 of Sykes and Clark’s paper: 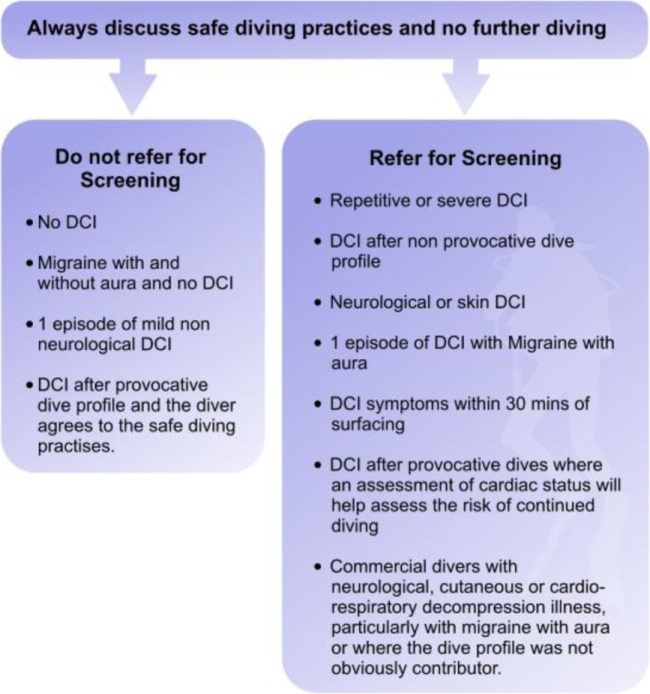 Figure 1. Flow chart on when to refer for screening by a cardiologist with an interest in diving. Courtesy of London Hyperbaric Medicine.

The findings in DAN’s PFO study coincide with most of the recommendations above. Retrospectively established incidence of various DCI manifestations in divers with PFO participating in our study is shown in following table: 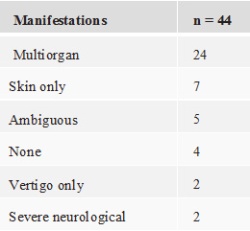 Multiorgan DCI manifestations were a frequent finding and we suggest adding it to the indications for RLS screening. In this context, multiorgan means coincidental occurrence of symptoms from two or more of the following symptom groups: skin, neurological (brain, spinal cord, ocular or inner ear), pulmonary and constitutional.

Learn more: Read about the dive and DCS history in divers who tested positive for PFO and pursue closure. http://www.alertdiver.com/Study_Update_PFO